s360 caused the number of visits to both the website and the Copenhagen ZOO to increase steadily with targeted video sequences in new YouTube campaigns.
YouTubeDisplay & VideoPaid Social

In April 2019, Copenhagen ZOO wanted to draw attention to the new Chinese pandas, Xing Er and Mao Sun. They wanted to create a digital universe that could showcase the arrival of the pandas and increase the number of guests in the Garden.

It quickly became clear for s360 that ZOO needed a thorough behavioural analysis to shed light on strategic opportunities that could utilize YouTube to create awareness.

s360 used YouTube to customize campaigns, so select videos and text snippets were tailored to the recipient who saw the ad.

Different variations of TrueView in-stream formats and bumper ads were used, which meant that specific advertising formats were linked to particular recipient actions.

Based on the pandas’ universe, one specific video format was shown to viewers who skipped the ad, another to those who saw a previous video, a third to people who interacted with the ZOO’s digital universe, and a fourth to households who simply lived in the nearby area. 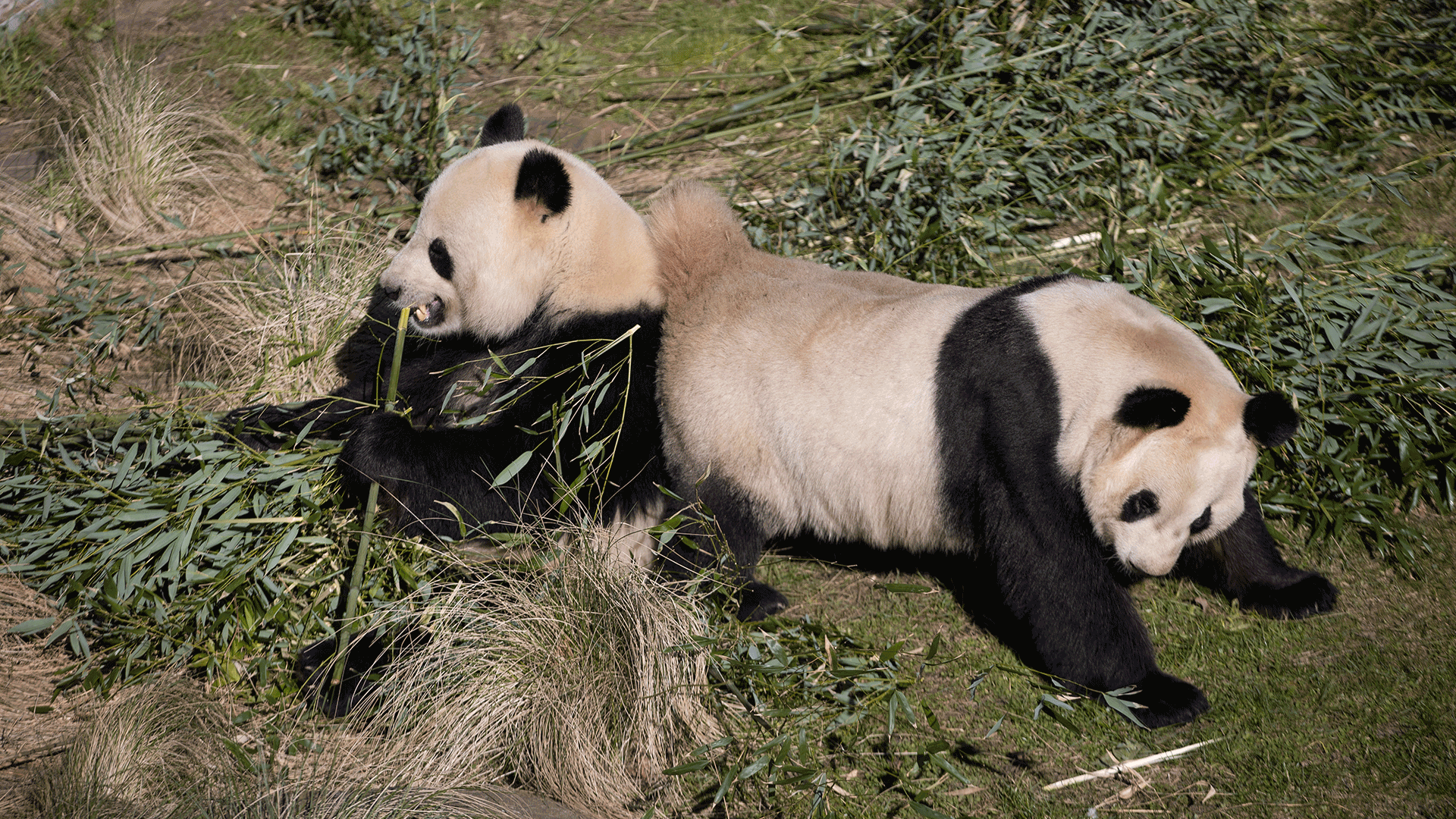 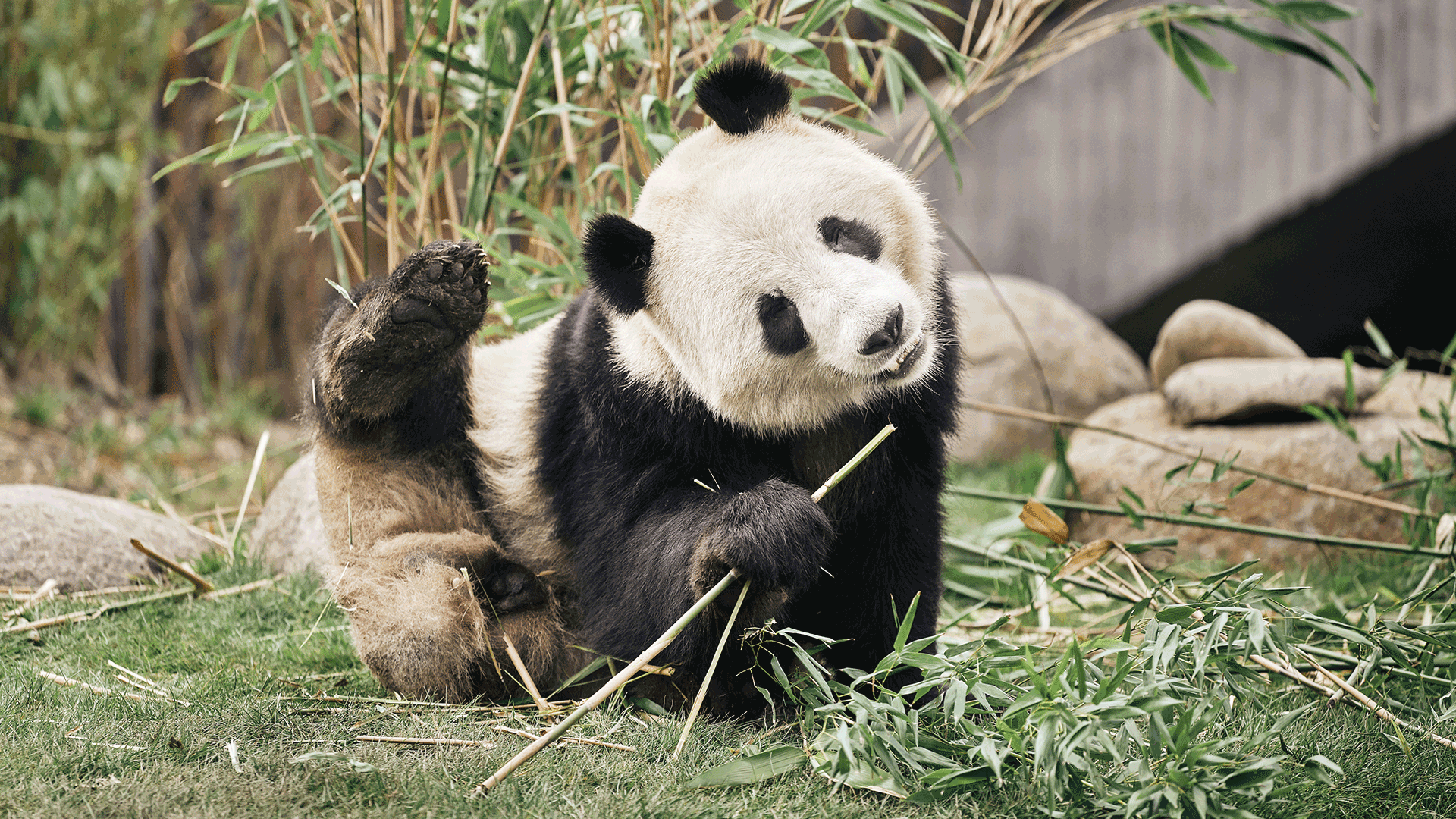 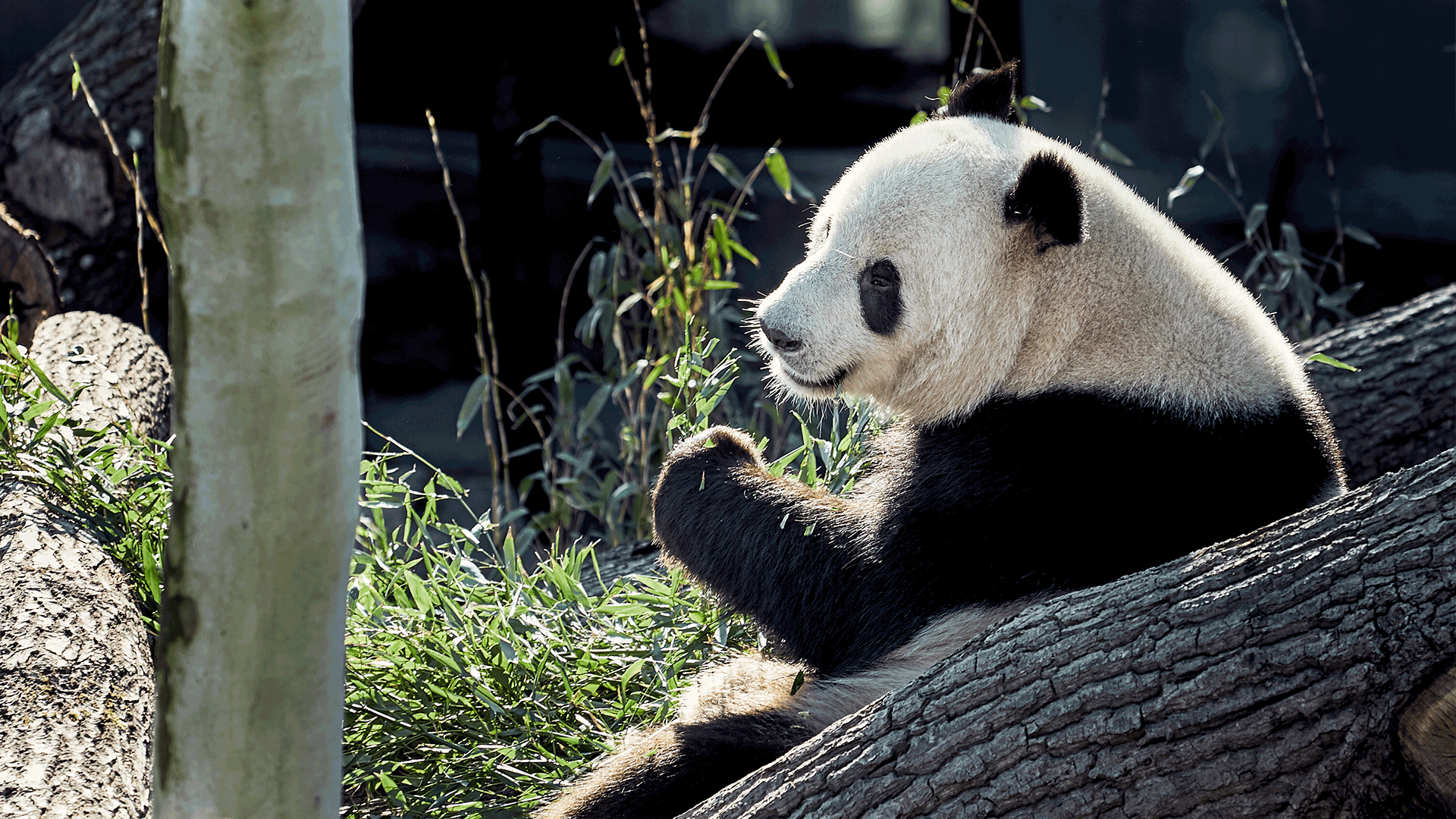 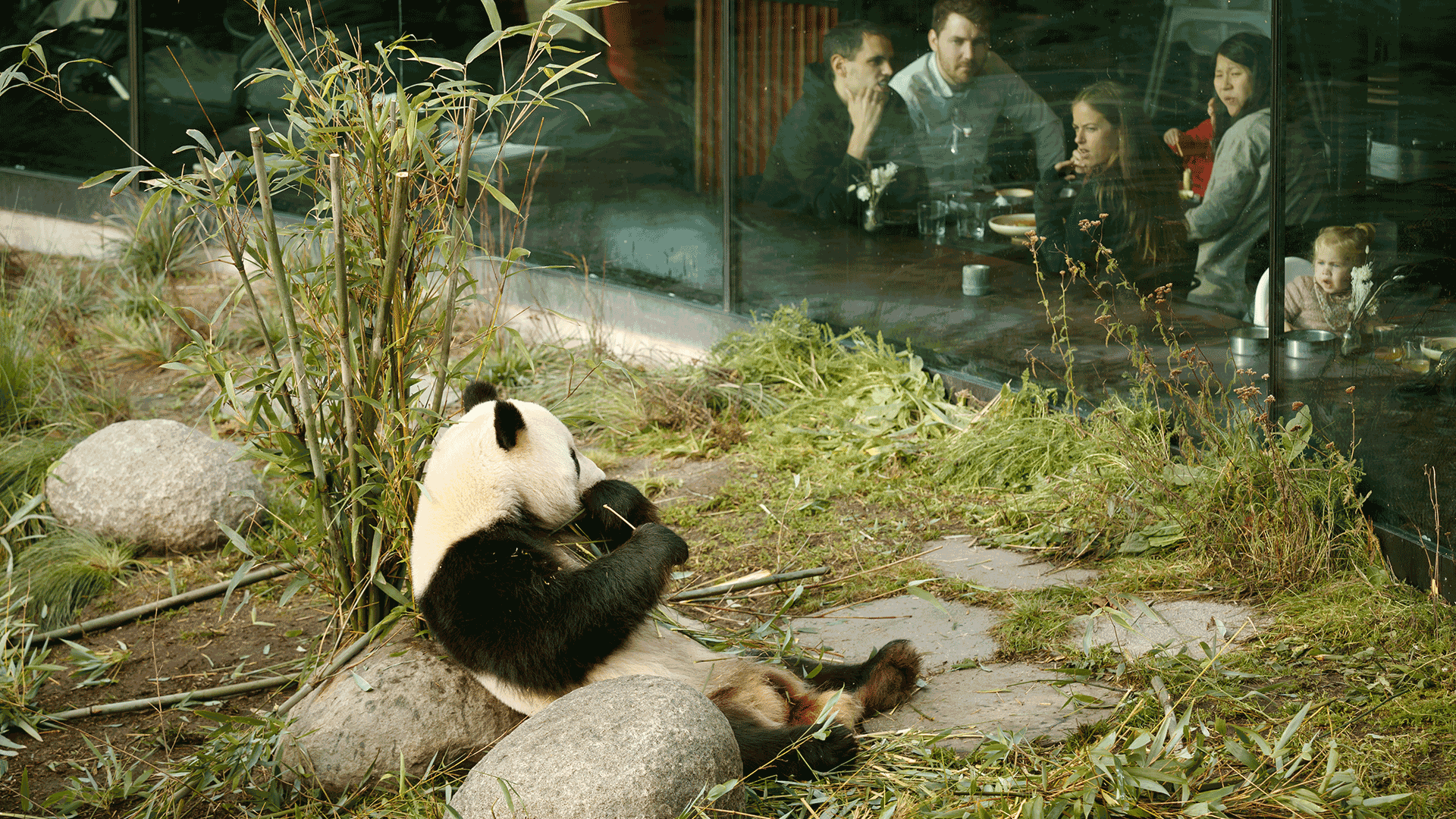 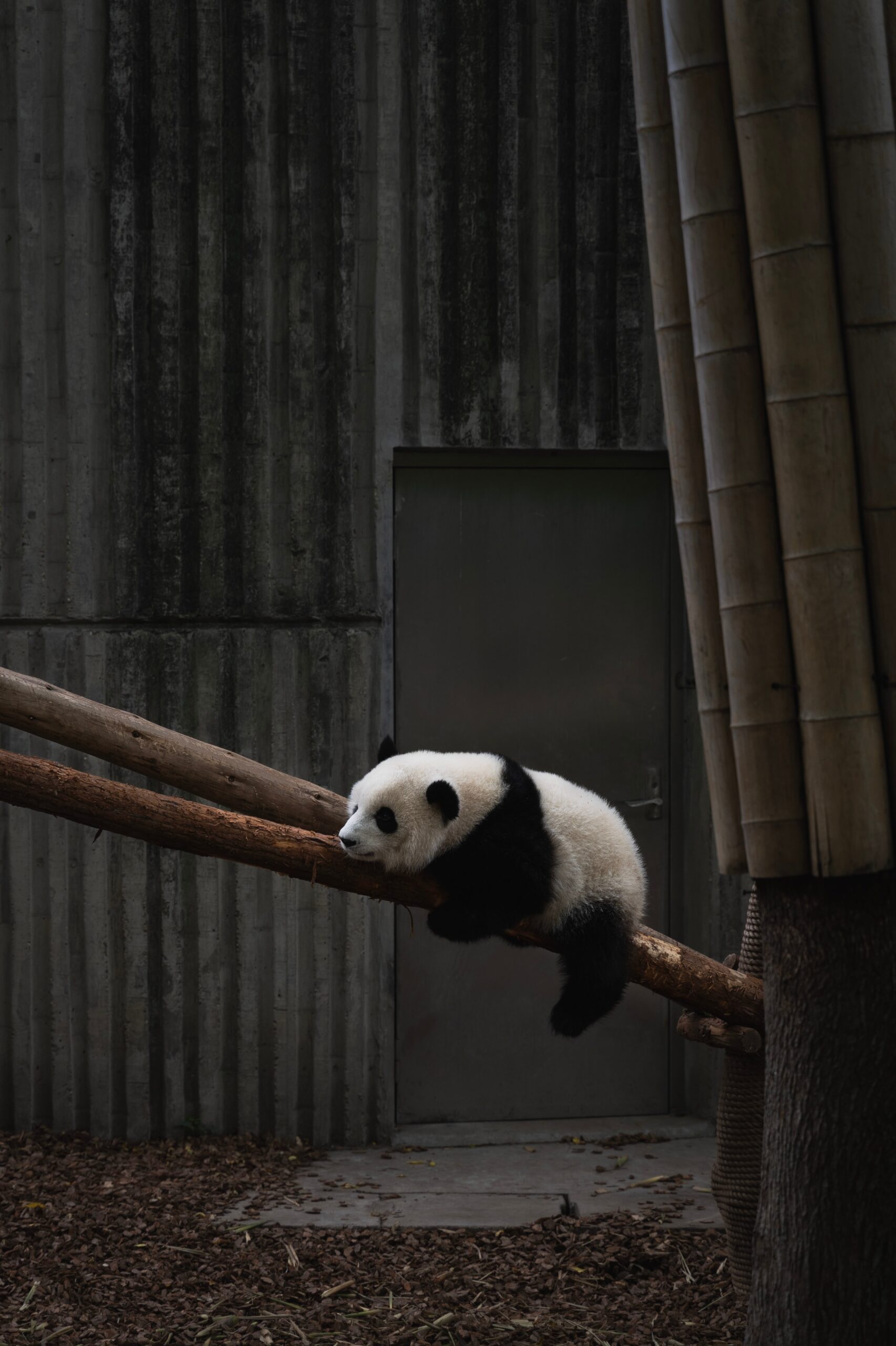 s360 achieved maximum reach with Copenhagen ZOO’s new YouTube campaign, which went within budget and contributed to online as well as offline results.

The collaboration has increased traffic on Copenhagen ZOO’s website with +47% new users. At the same time, the campaign has driven more than 10,000 more visitors to the Garden.

Copenhagen ZOO is one of the oldest zoos in Europe. Since its founding in 1859, the Garden has aimed to sharpen its understanding of the diversity of nature by, among other things, allowing guests to get close to more than 3,500 animals – now through digital platforms as well as in the real Garden. 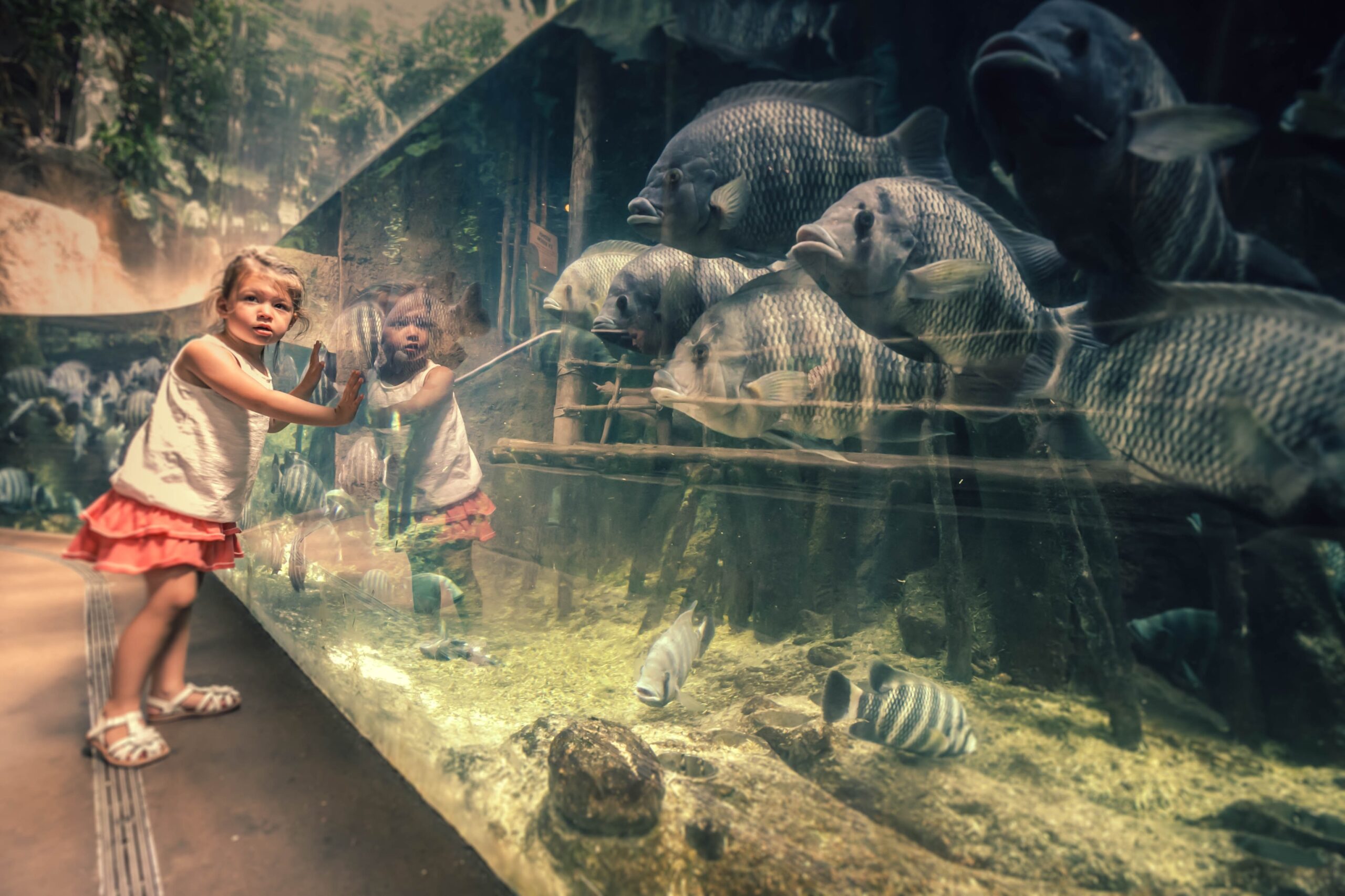 We’re privileged to work with innovative companies and proud that our shared results get international recognition.

Don’t miss out on digital news

Join our monthly s360 mail to get industry news within digital marketing, technology and data. We put a lot of effort into our newsletter to provide valuable and actionable insights to you.